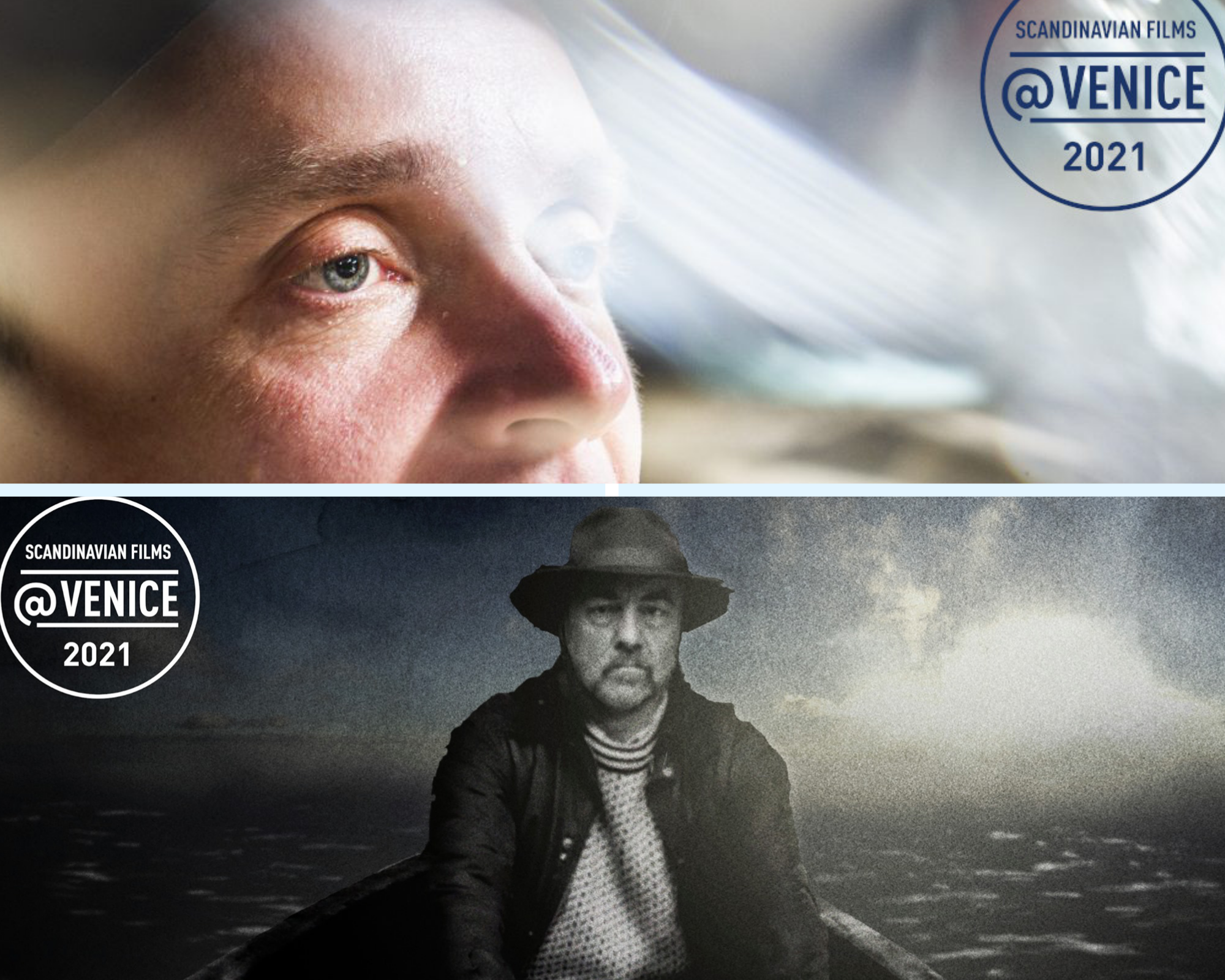 By Scandinavian Films 1. September 2021 No Comments

Scandinavian Films is happy to announce that the Nordics will be heading to Venice Film Festival 2021 with two World Premieres – one feature film and a VR film!

The Finnish feature film The Blind Man Who Did Not Want To See Titanic by Teemu Nikki is premiering in the Orizzonti Extra section. The film tells the story of Jaakko, who is in love with Sirpa. They have never met in real life, but on the phone, they meet everyday. Sirpa gets terrible news about her health, and Jaakko decides to go to her immediately. It is not the easiest decision because Jaakko is blind and paralyzed to his chest. During his journey, he loses his faith and trust in humanity, gets it back, and finally reaches his love.

The Blind Mand Who Did Not Want To See Titanic is produced by It’s Alive Films and Wacky Tie Films. The world sales are handled by Intramovies, and the Italian distribution by I Wonder Pictures.

End of Night by David Adler is a Danish and French VR film premiering in Venice VR Expanded. In the film, you enter the year 1943 and join Josef on a boat ride as he rows from Nazi-occupied Denmark to safety in neutral Sweden. As the boat crosses the ocean, the sea gives way to the streets and people that populate his mind. Your journey together becomes a living landscape of painful recollections from the night of his escape. As dawn draws near, you will witness the trauma of escape and the guilt of surviving – when loved ones are left behind.

End of Night is produced by MAKROPOL and Novelab. The film’s publicist is Partout.

The 78th Venice International Film Festival is organised by La Biennale di Venezia and directed by Alberto Barbera. It will take place at Venice Lido from 1 – 11 September 2021. 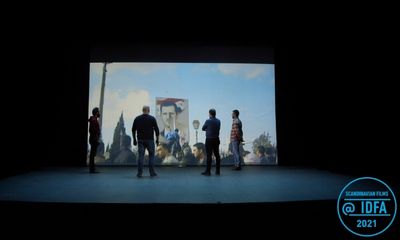 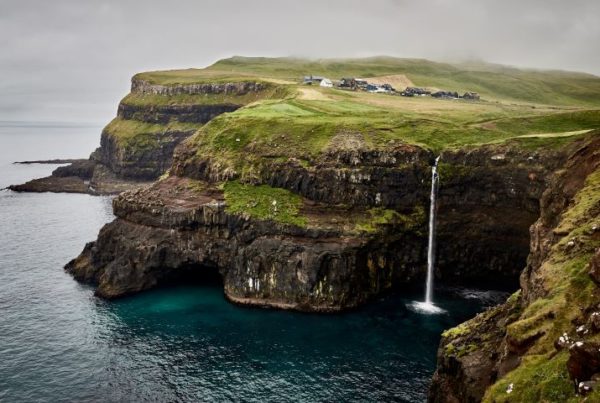