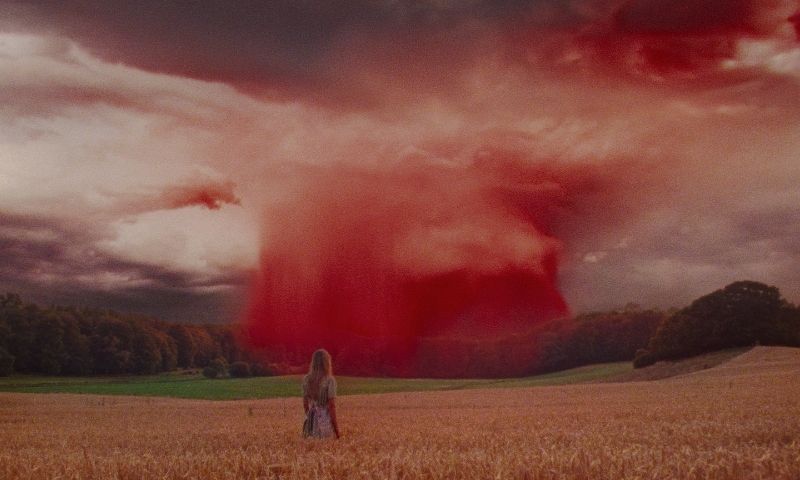 By Scandinavian Films 10. September 2021 No Comments

Scandinavian Films will be part of the 2021 lineup at the 46th edition of Toronto International Film Festival.

Three beloved titles return to TIFF from the Scandinavian Films’ Cannes 2021 lineup: Juho Kuosmanen’s charming new film and co-winner of the Cannes Grand Prix, Compartment no. 6, Khadar Ayderus Ahmed’s poetic romance the Gravedigger’s Wife, and the finale in Joachim Trier’s “Oslo Trilogy and the winner of Best Actress, the Worst Person in the World. Each film will celebrate their North American Premieres.

The 46th edition of the Toronto International Film Festival features 10 days of exceptional international and Canadian cinema with close to 200 films in its Official Selection, unparalleled events featuring acclaimed industry guests, and TIFF’s Industry Conference. TIFF is held on September 9–18.